This is the best low carb bread recipe with psyllium and flax I have ever had. Amazing! An easy ketogenic bread recipe that makes a beautiful loaf and tastes like sourdough bread. 3 net carbs per slice. 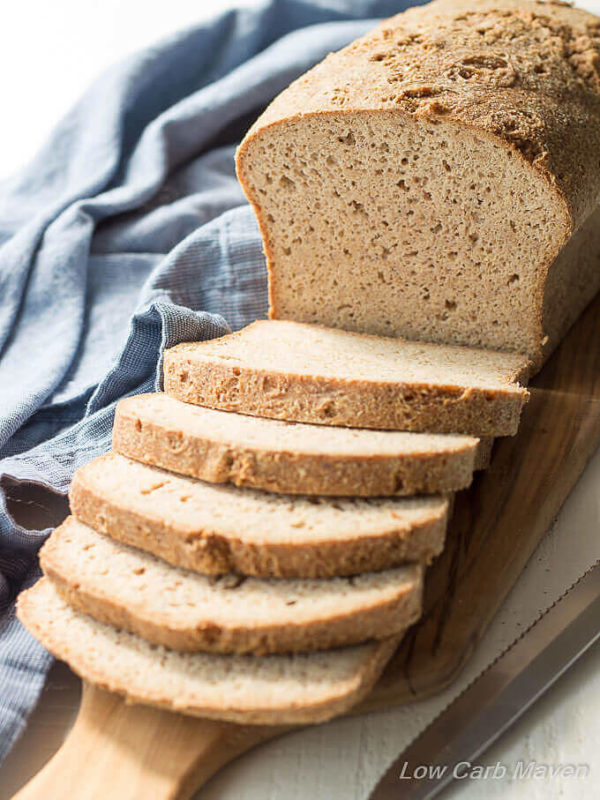 Bread is one of those things many low carbers miss once choosing a low carb lifestyle, especially when just beginning. Luckily, there are many recipes for low carb bread available nowadays – many more than when I started out 8 years ago. We can thank the ingenuity of low carb bakers and low bloggers for the great recipes we have today.

I like this low carb bread a lot! It’s the proper loaf size, not overly dense, cuts well, freezes well, doesn’t crumble, and above all tastes pretty darn good – like a homemade sourdough bread. I love it pan fried and topped with low carb raspberry jelly or blueberry-lime chia seed jam!

The miracle in this low carb bread recipe lies in the use of psyllium powder, and I can’t take any intellectual credit for it! I found the first recipe for psyllium bread on Maria Emmerich’s site mariamindbodyhealth.com. 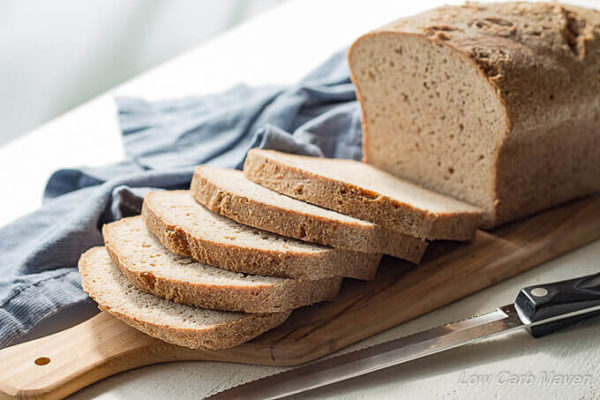 I used Maria’s amazing bread recipe for a long time. It took me several tries to get it right. The loaves had a great rise while baking then totally collapsed upon cooling. With practice, the loaves improved. I’m sure you’ve found out by now that gluten-free baking presents it’s own challenges especially when using low carb ingredients like almond flour and flax.

This low carb bread recipe combines golden flax meal with psyllium powder to achieve a look similar to that of whole wheat bread. I’ve added some tips to help ensure the recipe is a success. It is a bread recipe that must be followed exactly, and it does take some practice to get it right.

I have presented the recipe in weights instead of measure because ambient moisture can affect the ingredients as can accidentally packing the ingredients while measuring. I want your first (or at least second loaf) to be a success! 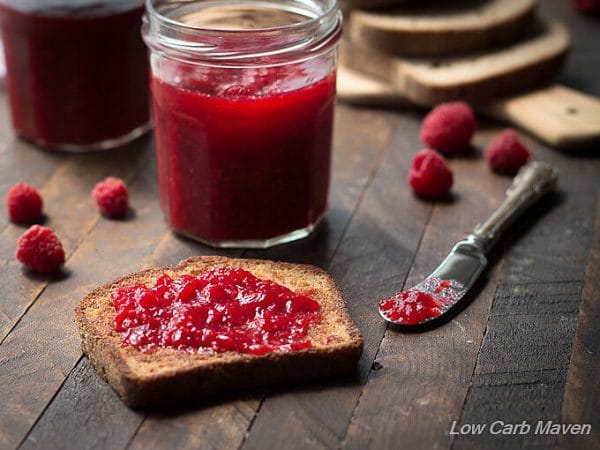 Psyllium is an absorbent fiber. If one doesn’t drink enough water while taking psyllium, it will absorb water from the body. No one wants to get a bowel obstruction, but everyone likes to be regular, right? Drink a glass of water with the serving of bread and be a happy camper! 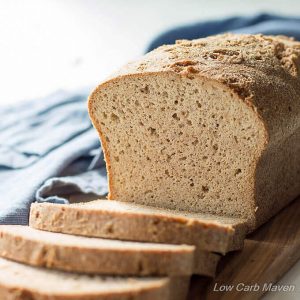 Method: (Get ready. It's time to pay attention)

People at high altitudes have had success cooking this bread in a toaster oven. One commenter mentioned that removing the bread from the pan after cooking and putting it back in the oven for about 10 minutes helps dry out the bottom which has the tendency to compact a little and sometimes be more dense. .
Nutrition Facts
Low Carb Bread Recipe With Psyllium
Amount Per Serving (1 slice)
Calories 127 Calories from Fat 81
% Daily Value*
Fat 9g14%
Carbohydrates 10g3%
Fiber 7g29%
Protein 5g10%
* Percent Daily Values are based on a 2000 calorie diet. 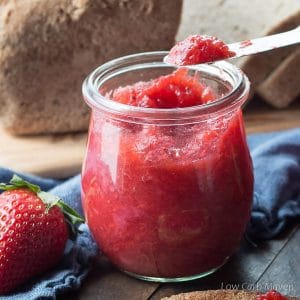 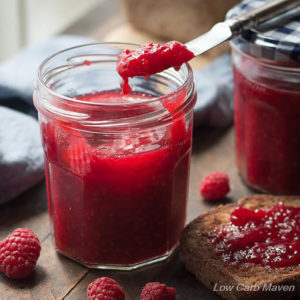 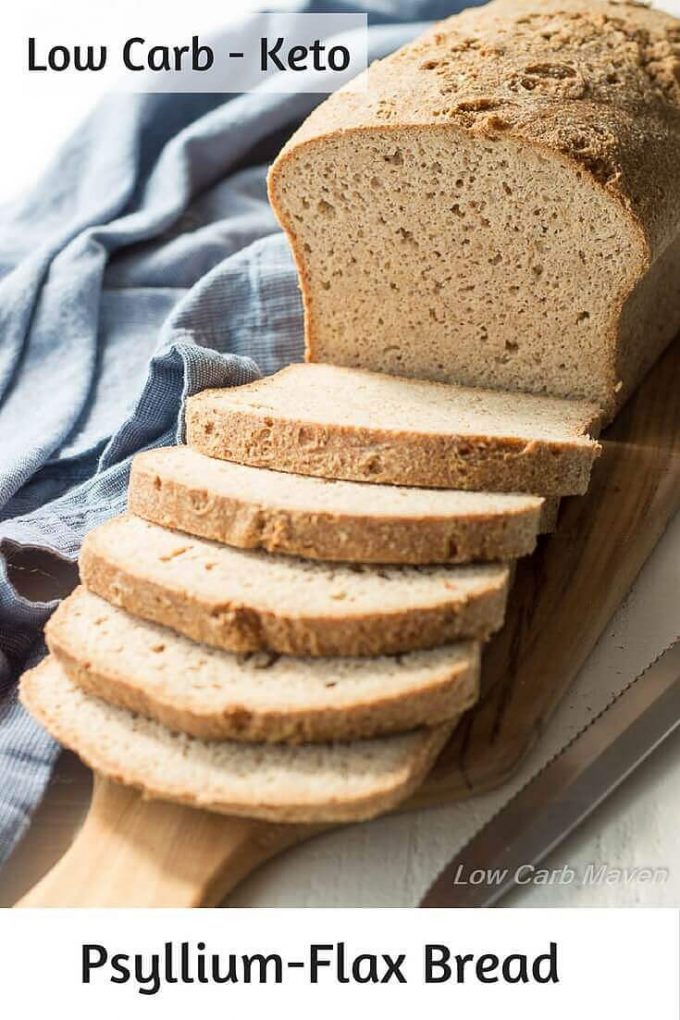